Spread the message that spaying and neutering saves lives!

World Spay Day is an international day of action to promote the sterilization of pets, community cats and street dogs as a way to save animals’ lives. It takes place each year on the last Tuesday of February.

In every community, in every state, there are homeless animals. In the U.S., there are an estimated 6-8 million homeless animals entering animal shelters every year. Barely half of these animals are adopted. Tragically, the rest are euthanized. These are healthy, sweet pets who would have made great companions.

While getting your pets spayed/neutered can help curb undesirable behaviors, it will not change their fundamental personality, like their protective instinct.

Here are some ideas on how to help: 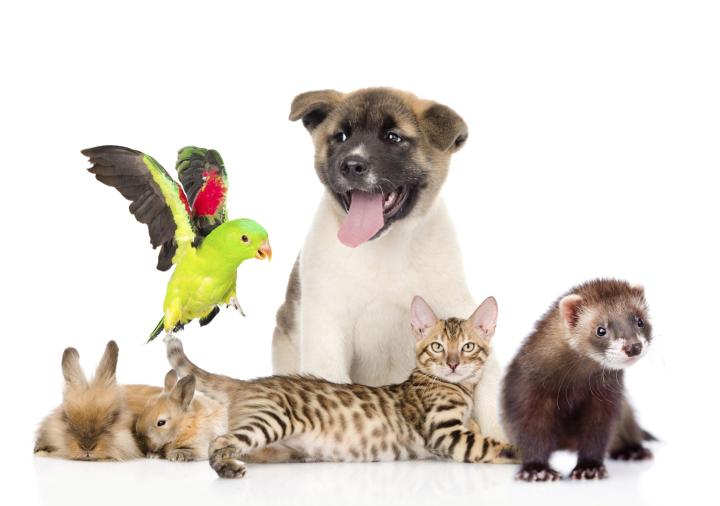